Eugenics is the ultimate expression of the totalitarian essence: to manage human beings like cattle. That is social Engineering. This adapts successfully to a certain State interventionism, which by aggravating society's impoverishment, enslaves it and increases “natural selection”.

In fact, each of these accusations belong to their own ideas and methods. They pretend to be in defence of democracy, of poor citizens, and of long-suffering society thus deviating the general attention from their own barbarian deeds. Ancient Romans did the same to the first Christians by accusing them of infant ritual murders, while the infanticide committed was their own crime. This is a misleading behaviour: after the Nuremberg Trial Court pronounced the sentence to prison on some of their Nazi colleagues, they decided to move forward pretending a respectability forged at the cost of billions and lies.

The truth must be unveiled. Justice must be done and eugenicists, who are the silent partners and ideologists of the main genocide of this century, including “ethnic purification”, must be prevented from causing harm.

In order to achieve this, it is necessary to start cutting off their economic allowances, especially by demanding communities, local governments, state departments and districts to stop supplying these criminal organisations with public subsidies. At the same time, it will be the right criterion to appreciate the sincerity of those who profess the culture of life.

However, this will not be enough to stop the culture of death. In fact, it would be easy to attribute the present massacre to a sectarian "conspiracy" and forget our own responsibility. We should ask ourselves if our opponents accusations could be partly true: aren’t we their accomplices by omission, passivity or cowardice? So, how can we forget the piercing silence, the persistent inactivity, desertion of so many well- intentioned people and Christians? Why is solidarity with unborn victims the last annoyance to be considered by our contemporaries?

Edmund Burke said: "All that is necessary for the triumph of evil is that good men do nothing" 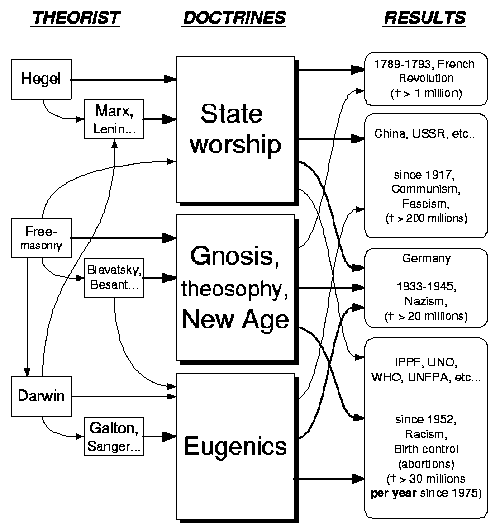