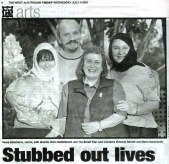 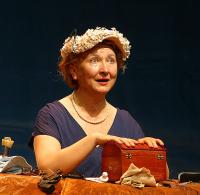 Marta graduated from the State School of Drama in Krakow, Poland and began her extensive career with roles such as Natasha in War and Peace by Dostoyevsky, Viola  in Twelfth Night and Aglaya in Idiot to her credit.  Whilst in Poland she worked for television and had her own radio program Young Polish poets.
Marta arrived in Perth in 1982 and is a founding member of Perth's Theatre Zart, performing in their productions Out at Sea, Enchanted Night, Princess Ivona and Hunting Cockroaches. She also founded the musical group Barbakan.
Other theatre credits include: Waiting for Godot for Black Swan Theatre Company, Milk and Honey for Perth Theatre Company, Tango for Shadow Industry and The Bread Trap for Big Bell Theatre and Black Swan Theatre Co.  Her TV and film credits  include: Clowning Around, Blue Heelers and the lead role of Dr Rawshark in the children's TV series Wild Kat, Marta played the role of Rachel Helfgott in the much acclaimed and Oscar nominated movie Shine.
She also records for ABC radio drama, is actively involved in the Polish community and has had her book of poetry called Adopted Earth published in 2002. 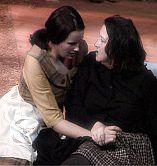 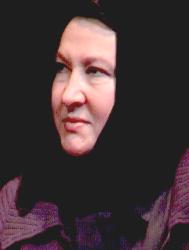