Fiona began working in theatre in Port Hedland and is a 1998 graduate of the lighting course at WAAPA. She has designed lighting for numerous productions including the award winning Fringe production of Angus Cerini's Filtch and award nominated and world
premiere of Withnail & I.
Other productions include: Pageant, Jesus Christ Superstar and Tug Dumbly's Deadstar. Fiona alsodesigns for Film and Television. She has worked with Craig Bryant.
She has found Happy Days a challenge 'as it hinges not only on the performance but the lighting and staging being sympathetic to Beckett's intense text.' 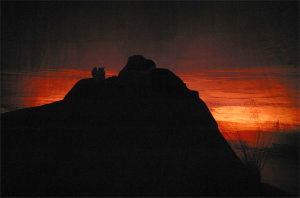 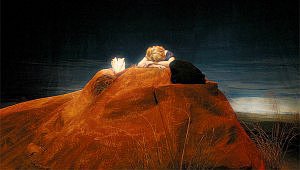